Anita and Joe are a ridiculously sweet couple. Like most good engagement stories, their story involved travel, and of course, a Kinder Surprise. Here’s how Anita and Joe told it:

“One night we had dinner after uni and walked around the shops and for some reason decided to buy a Kinder Surprise as a little treat. It just so happened that that night was our one month anniversary! We decided we should have a Kinder Surprise every month as a little celebration for putting up with each other.  And we have continued to do so.”

“We have been on many trips interstate and overseas together but it wasn’t until our most recent trip to Europe that something special happened. I had started throwing things into our suitcase weeks before our flight. Joe mentioned that one of the days while we were overseas, we were due to have the egg so Joe, very carefully, placed a Kinder Surprise into the pile of things to pack. For some reason he made me carry the big heavy backpack throughout while he carried the smaller lighter one. I did think to myself, “Chivalry is dead nowadays”. I struggled with the big backpack but didn’t want it to show because he would think I was weak. Thinking that the bag has the money and passports in it and he’s the more responsible I thought it was probably for the best.”

“We were in Barcelona on the second day of the trip sitting in the hotel after dinner and it was time to crack open the Kinder Surprise. He gave me some of the chocolate and gave me the bit that contained the toy, I opened it up and low and behold, there was a ring! I was VERY confused at that point because I thought it was a toy ring but it looked so real! In front of me was Joe on one knee asking me to marry him. I was very flustered and apparently my answer was “Yeah, sure” according to Joe. I don’t actually remember what I said! But at least that explains why he made me carry the heavy bag. The ring was in the small bag all along.”

And there you have it, isn’t that a sweet story? I’m seriously so lucky with the couples that I attract, 99% of couples I photograph are very chilled and have a relaxed approach to their wedding day. Anita and Joe were certainly no exception! Thanks Anita and Joe for a fantastic day!

If you’re looking for a Oatlands House wedding photographer who loves to capture candid, creative and heartfelt photos, then I’d love to hear from you. Contact me here for a quote today. Psst… I also love photographing weddings in the Melbourne (hint hint, Joe and Anita’s friends), Hunter Valley, The Southern Highlands, Byron Bay, Brisbane and beyond. 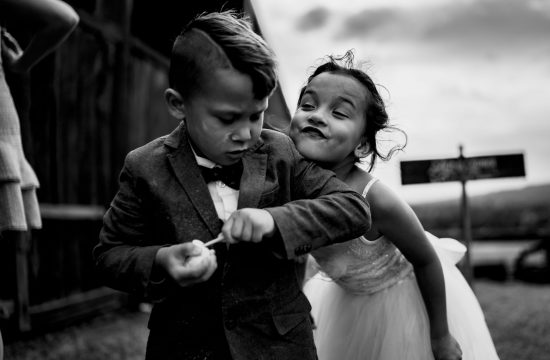 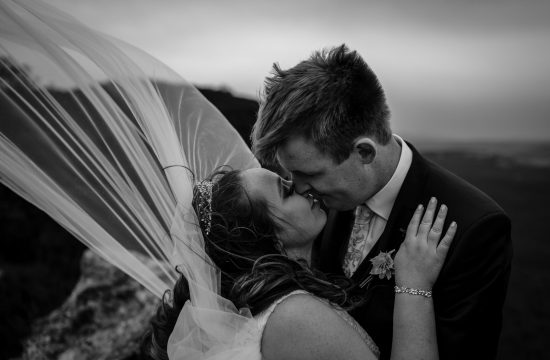 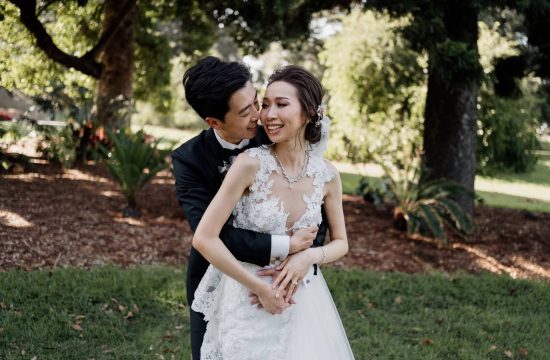