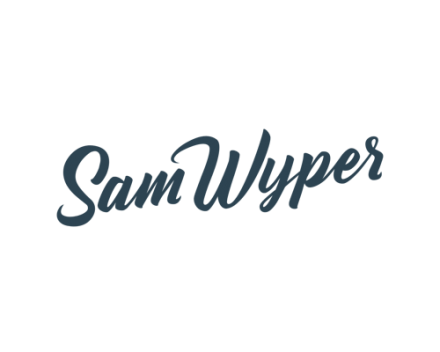 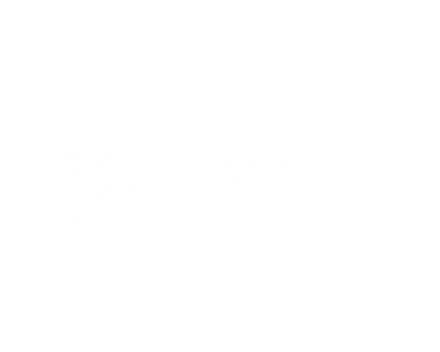 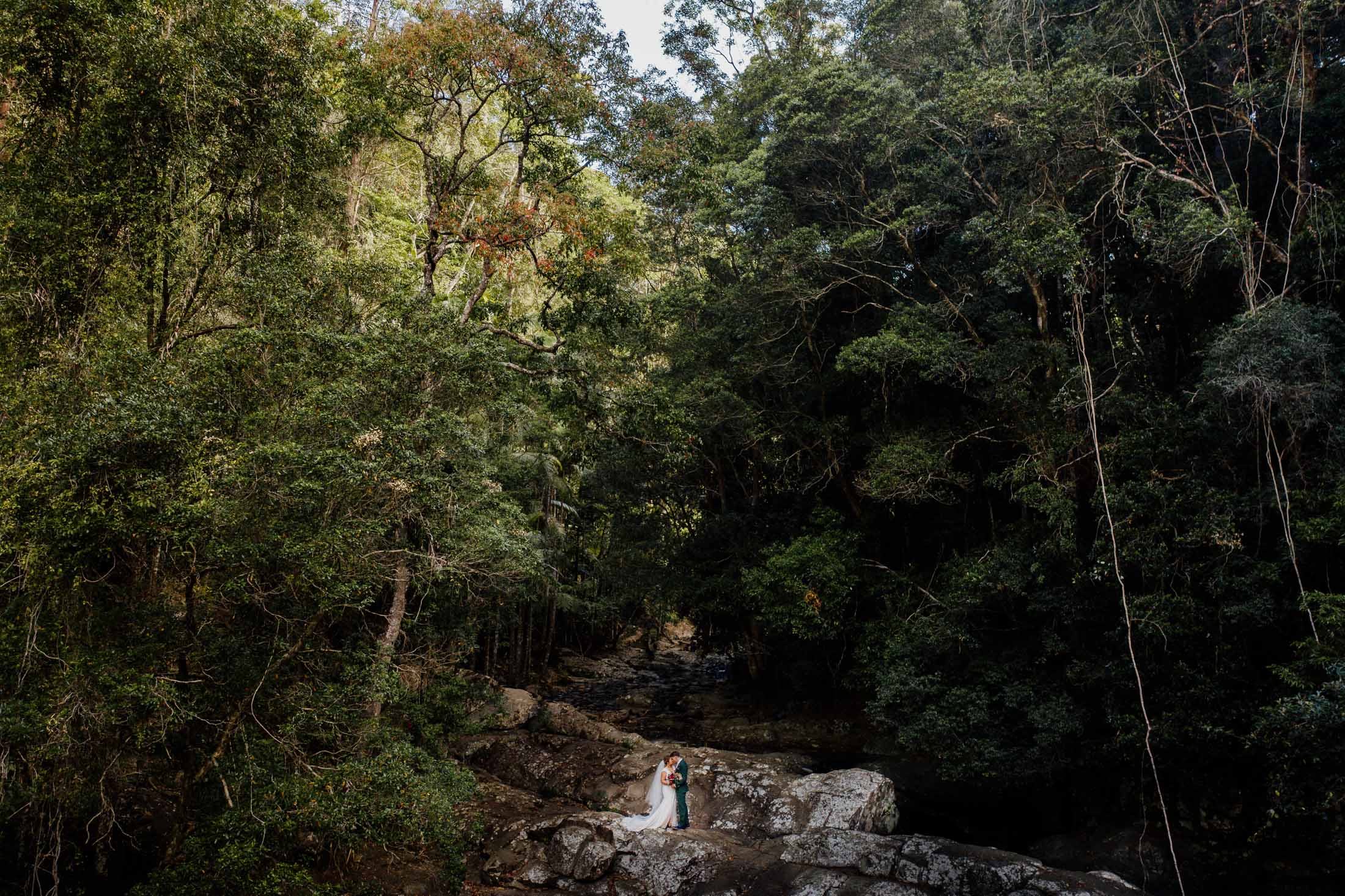 Have you ever wondered what it would be like to elope in a beautiful, secluded and enchanted rainforest? Well wonder no more! here is Helen and Mathew’s magical Gold Coast Hinterland Elopement at Cougal Cascades. But let’s start at the beginning before I get ahead of myself. For Helen, Mathew and I had quite the journey together in the months leading up to their elopement.

Helen contacted me asking for recommendations in the Byron/Gold Coast Hinterland. I had seen a couple of elopements held at Minyon Falls which could described as nothing else but epic. Ever since I had seen these images I had always wanted to shoot a wedding at this location. So I pitched the idea to Helen and Mathew and they took the bait! That’s the point when Ben Carlyle came on board. I’ve worked with Ben previously at a Byron wedding. Not only is he Byron Bay’s most popular and sought after celebrant, I knew if anyone was willing to do the hike down to the falls it would be him.

We were all ridiculously excited about this epic location when the next giant hurdle came hurtling our way. The whole of NSW became a Covid-hotspot. Organising Helen and Mathew’s elopement was becoming as difficult as herding cats. Eventually after considering pretty much every waterfall in the Gold Coast Hinterland we decided on Cougal Cascades. And Helen and Mathew couldn’t have been blessed with a more serene location for their elopement.

My wife often comments that I must have been a mountain goat in a past life. Sometimes in stunning locations comes tricky shooting situations. I can definitely say  my rock scrambling abilities got put to the test. During the ceremony it felt like I spent half my time with my feet in the creek. On top of this I was sliding down rocks and dodging video cameras like a ninja in order to get the different angles. It was a bunch of fun and felt wildly adventurous.

I truly do love elopements. They are deeply intimate, stress free (once they are organised!) and focus solely on the connection between the newlyweds. And with this elopement I had the opportunity to work with a dream team of vendors.

If you’re looking for a Gold Coast wedding photographer who is laid back and has a down to earth, yet adventurous approach to photographing weddings and elopements, then I’d love to hear from you. Contact me here to get the ball rolling. Psst… I also love photographing weddings in Byron Bay, Brisbane, The Sunshine Coast, Sydney and beyond. 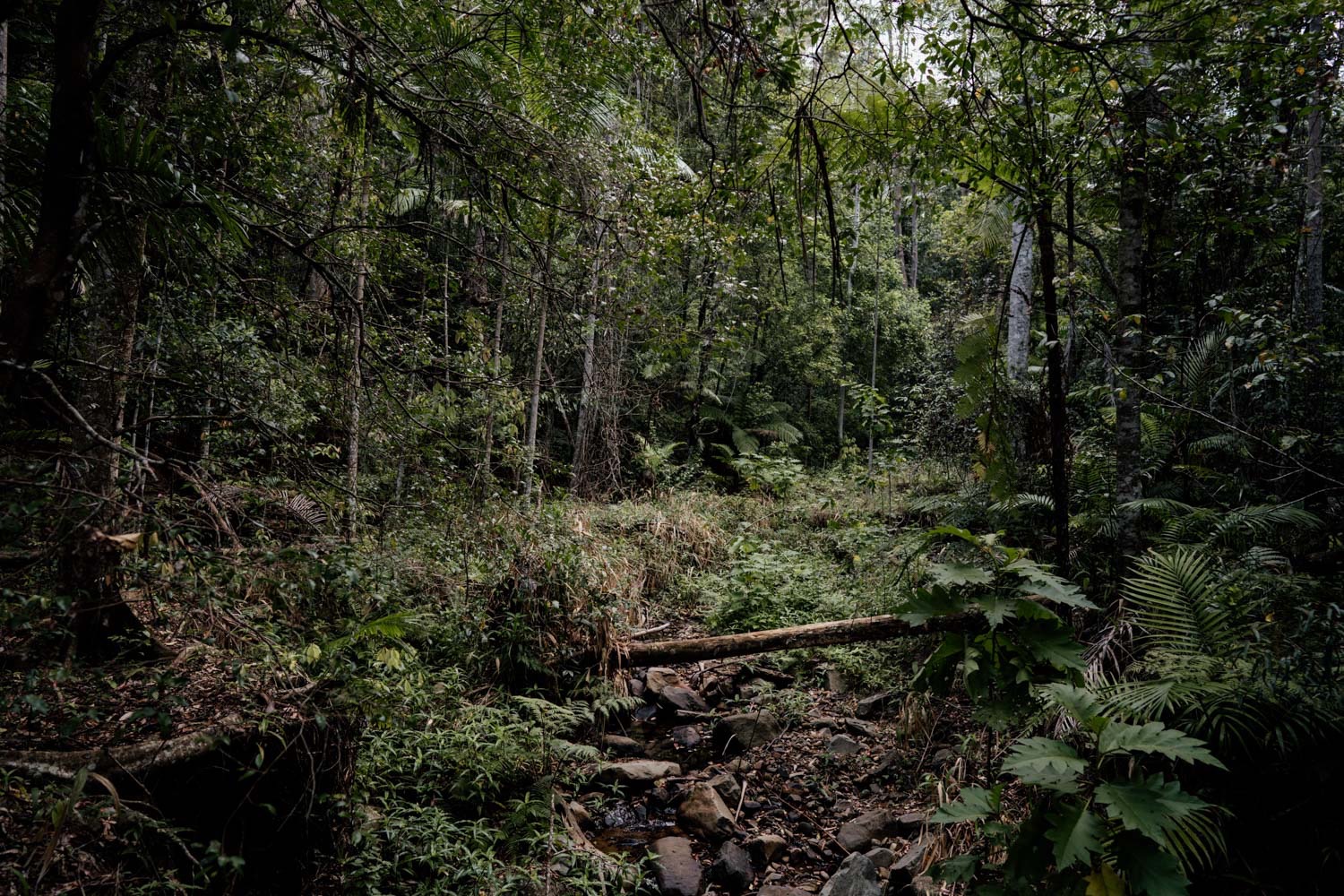 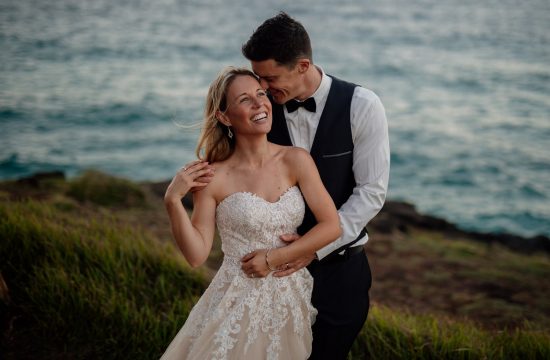 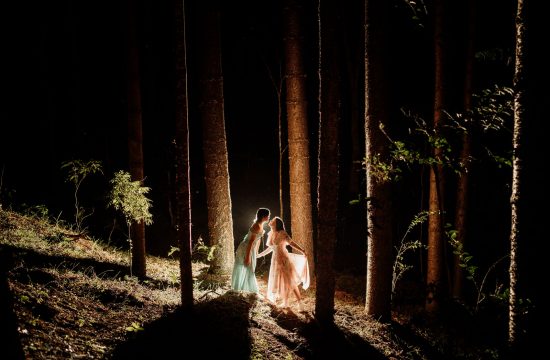 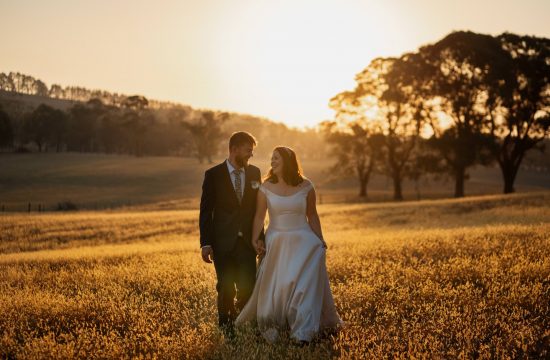