Two grooms, two celebrants, a hospital visit, tears of sadness, tears of joy, set amongst Art Nouveau vibes and two live bands. David and Ian’s Carrington Hotel wedding was a wedding like no other!

David and Ian met 16 years ago, on the 26th June 2003 to be precise. They were introduced at party by a friend, whom David subsequently referred to as a duck! This sealed the deal for Ian, and well, the rest is history.

During my time as a wedding photographer I’ve seen my fair share of crazy things happen at weddings. However, this might top the list. David and Ian’s guests and I were waiting outside The Carrington Hotel for the two grooms to walk down the aisle. I had a feeling something wasn’t quite right when the grooms didn’t appear on time. I definitely knew something was wrong when an ambulance pulled up and the paramedics rushed inside with a stretcher! The almost unthinkable had happened. Poor David’s mother had had an anaphylactic shock and had to get rushed to hospital. I have such admiration for David and Ian for remaining so well composed and continuing on with the ceremony. I can’t imagine how hard that would have been.

There is a great saying ‘There is a little good behind every bad.’ And that surely was the case here. At 11pm David’s mother strode into the reception wearing a hospital gown and black fur jacket. I’ve never seen grooms, mothers and guests cry so much at a wedding. It was truly a beautiful moment to witness and capture. So if you’re wondering why David’s mother was wearing a hospital gown with script in hand in the gallery below, well there you have it. True story!

In sum, David and Ian’s Carrington Hotel wedding was so much fun to photograph. I felt more like a guest than being on a job. I had such a great time dancing my booty off and mingling with the guests. David and Ian even had a seat for me in amongst their guests (I rarely get served the entrees – AMAZING!). David and Ian, your wedding was truly beautiful and heartfelt. You guys are clearly totally meant for each other and I’m so happy we now live in a country that endorses same sex marriage!

If you’re looking for a candid and creative Blue Mountains wedding photographer who wholeheartedly supports same sex marriage 🏳️‍🌈, then I’d love to hear from you. Contact me here for a quote today. Psst… I also love photographing weddings in Sydney, The Southern Highlands, Byron Bay, Brisbane and beyond. 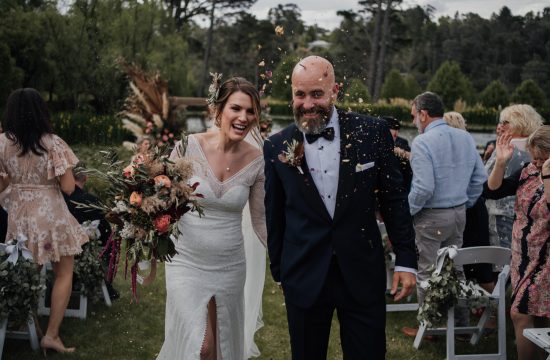 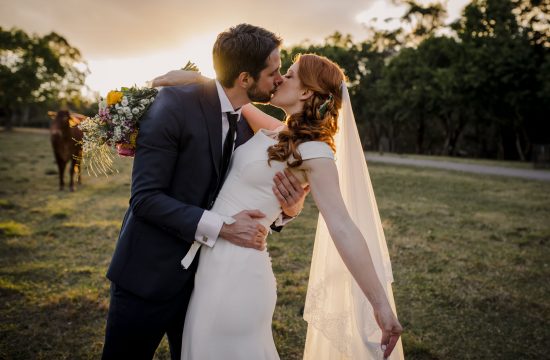 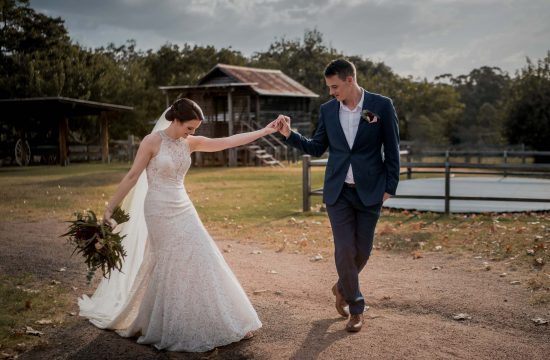